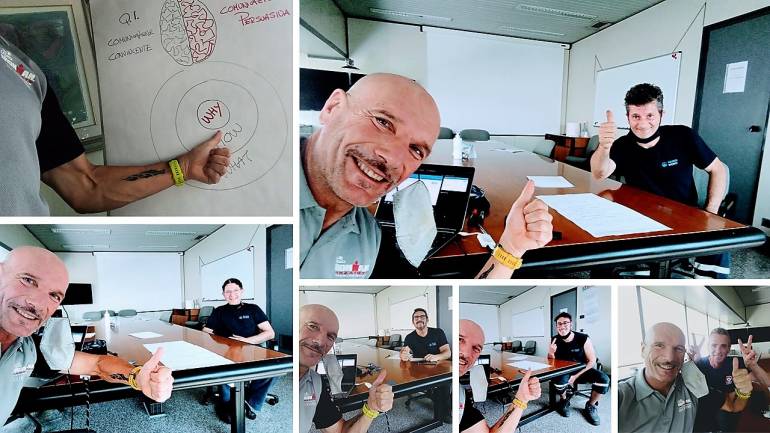 Athletic Ability Isn’t Enough even the work ability isn’t enough if the focus is on the potential of high-level performance.

From a research conducted in the sports field in the United States, it is found that the possibility of athletes making it to the “big leagues” is slim to none. In fact, a high school football player’s chances of playing Division 1 is only 2.7%, baseball is at 2.1%, men’s soccer is at 1.3%, and similarly 1.0% for basketball. Those numbers are lower when looking at the number of athletes drafted to a professional team. With numbers being so low, athletic ability can’t be the only factor that scouts look for.

Scouts historically have analyzed prospects’ athletic potential in such physical areas as “explosiveness” (vertical jump, lateral quickness, dribbling speed), shooting, blocking shots, and court versatility. Now, these are important to the success of the team but aren’t the only factors that they consider. Scouts are also looking for non-physical aspects of a player’s game like instincts, court awareness, work ethic, coachability, leadership, and other psychological factors believed to contribute to success. Scouts refer to these as “intangibles.”

The same parallelism is applicable to a Human Resources Manager.

Intangibles, like mental toughness, have received a lot of attention from the scientific community, although they struggle with conceptualizing it. There are a variety of studies that have worked on testing, proving, and providing a guide or outline of how to measure these non-physical aspects.

Kaiseler, Polman, and Nicholls (2012) found that athletes higher in neuroticism reacted more intensely to on-the-field stress factors while showing signs of lower control over them. They also found that higher neuroticism was associated with greater avoidance when it came to coping with the stress factors, instead of problem-focused coping.

Yeatts and Lochbaum (2013) found that temperament or disposition predicts the preferred coping strategy.

Jones, Hanton, and Connaughton (2002) brought together 10 world-class athletes in a series of focus groups and interviews to define the nature of mental toughness. By working with these athletes, they were able to describe what mental toughness allows athletes to do:

Mental Toughness is Not a Single Trait

Our research concluded that mental toughness is not a single trait, but is a combination of the following personality traits:

These personality traits have been used extensively in assessing an individuals’ potential for success across a wide range of professional, academic, and athletic contexts. These traits are proven to be related to performance measures such as shooting percentage, rebounds, turnovers, 3-point percentage, and more.