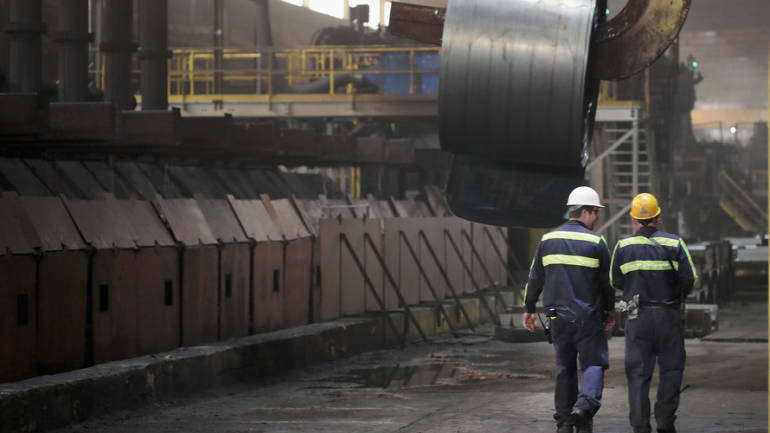 with this email I wanted  to get you the feedback you requested about the impressions I had during the course this morning. The impression was very positive, the 4 hours of the morning flew very quickly, and I do not hide the fact that I would also have attended the afternoon meeting if I could. It was a meeting full of interesting ideas, made “light” by the extremely good and friendly attitude that you had from the time you  entered the meeting room. I had never had the chance to hear about you until this morning, but I “knew” you because someone close to me spoke to me very well. The first thing I asked myself was : “what makes one like you do in a workplace like ours ?” , I think this question will be asked by 100 % of 50 people and colleagues that attended at the meeting. You will already be noticed, both for comments of my colleagues and because certain things are obvious, that in the vast majority of cases people have appreciated very much this course as an attempt to “approach”, and the testimony is  the hearty applause of today before leaving the meeting room.

We have been used to not thinking, and doing our own tasks without knowing what we do and why we do it, and never feel considered or gratified. Zero training courses, zero everything! Of course, let’s take the salary that is not little these days, but with this consolidated line over time the desire to commit and try to give something more passes. You knows better than me that sometimes it is enough to make people participate for great results.

I therefore wanted to thank you for this opportunity and hope that this is the beginning of profound change. 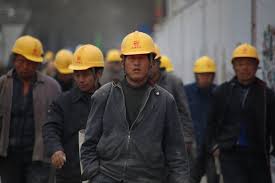 Happiness in the workplace? Human relationships, benefits and higher salaries are not enough.. A good company climate is achieved by helping people find a profound meaning in their work, ensuring both personal and professional growth for everyone. Creating a work environment where people can feel happy, according to the common sense of the definition, is not always easy nor necessarily leads to happiness. A good salary, abundant benefits, for example, do not seem to make people so happy. Research conducted at the University of Warwick in Britain has shown that 12% of people are happy at work, while Shawn Achor has discovered that happiness makes companies more productive by 31%, sales increase by 37%, the accuracy of execution of tasks increases by 19%, the quality of life and the mental well-being of the employees are benefited. 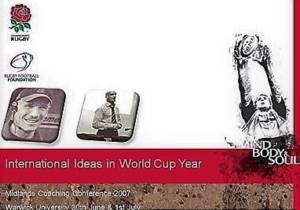 In reality, it is not always easy to establish a direct relationship between what makes people happy in the company and the positive professional repercussions of these company policies. For example, it was found that even if the benefits are very attractive to employees, they are not effective for improving company performance. Furthermore, it must be emphasized that the human being is very adept at adapting to the situations, good or bad, so even after obtaining large salaries, benefits, you eventually get used to it. Memorable in this sense was the study by Philip Brickman, Dan Coates and Ronnie Janoff-Bulman of the University of Massachusetts in 1979 in which they found that the general level of happiness of those who have won a huge sum of money in the lottery is that of those who survived an accident or illness but became paraplegic or quadriplegic was not significantly different. The people who had won the lottery were happy for the win, but they were less pleased with everyday life than the survivors of the accident or illness.

Even salary are not a determining factor for happiness. On the contrary, it can also become a source of unhappiness if you compare yourself with other colleagues or other companies where you are paid more for the same tasks. Research conducted at Princeton University has found that well-paid people at work are relatively satisfied, but they are barely happier in everyday life, they are more restless, they don’t spend their time doing more things they like than those that are paid less.