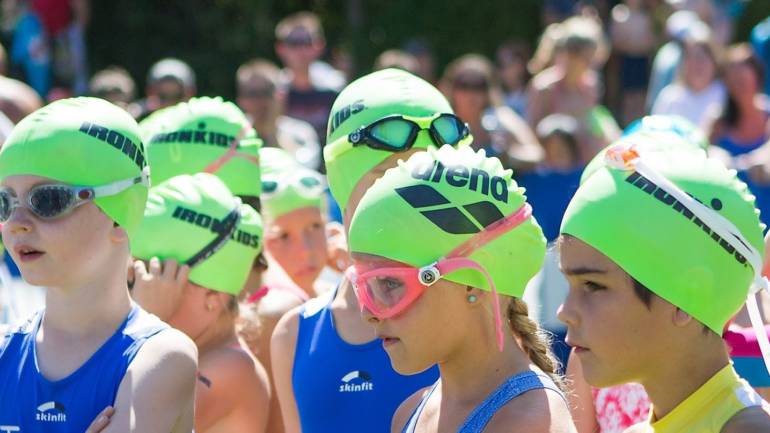 How Sports Can Help Your Child Build Good Character

The way to build a child’s self-esteem is by teaching them how to set goals, work hard, accomplish tasks, understand the body, and learn from failure.   Introducing your child to sports is just one of the ways they can build these skills. 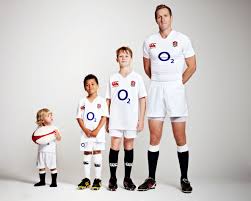 Goal Setting:  Playing sports gives the child an enormous pool of goals to choose from like mastering the basic skill set, becoming more fit, getting stronger, or compete. Individual sports like running, swimming, or golf are great for children of all levels because not only can they compete with a team, but they can also compete against their own scores or times.

Hard Work:  Through sports, a child will learn that practicing diligently with the team may not be enough; to improve they will need to spend extra time practicing certain skills on their own. Doing so will not only build confidence, but it will also garner praise from the coach and teammates, while putting the child in a leadership position giving incentive to his teammates to improve themselves as well.

Accomplishing Tasks:  After losing a game the child can learn that there is no shame in working hard and coming up short. The key is effort, personal development and having fun.

Understanding the Body:  In sports children learn to value their body for “what it can do” not simply for “how it looks”.  Children who play sports have a more positive body image and experience higher states of psychological well-being than those who do not play sports.

Learning from Failure: Children gain self-esteem by playing a game hard, losing, picking themselves up, congratulating the other team, and then going home and working hard with hopes of defeating that team the next time.  Working hard to improve is something that can help children gain confidence thus bolstering their self-esteem.

Regardless of the skill level of the child, playing sports can be a fantastic way for children to build self-esteem.  Competition is a good thing, so encourage your child to find confidence in a real and meaningful way. 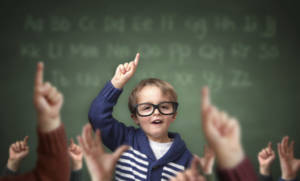 With proper leadership, sport provides the opportunity for children to

The idea that sport builds character comes from 19th-century where many believed the playing fields were the training ground for the discipline necessary to produce leaders in adult life. Physical activity, they thought, was a social experience that powerfully influenced attitudes and values. It was tried to instill in young people through sport was a sense of fairness and justice. Following rules, respecting your opponent, not cheating, and learning how to be good winners and losers were considered by headmasters to be part of what it meant to be a good citizen. Their philosophy was not to play for external rewards like money or fame, because that would tend to make one act unfairly.

The notion that sport builds character does not sit well with today’s critics of competitive sport. The external pressures of high profits and high salaries have often led to the corruption of these ideals. Instead of building character, competitive sport, which values winning above all else, challenges this notion. The more important winning becomes, the more the rewards for fair play and other values are likely to be diminished.